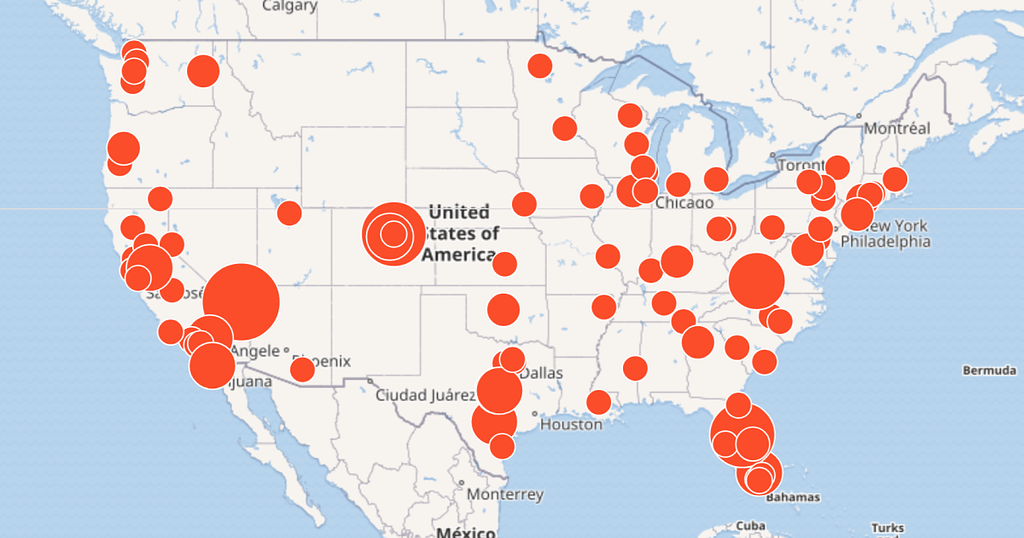 The latest Mass shooting happened at Jennings Senior High School in Sant Louis Missouri on august 29th. the second week of the the new school year. Four people were shot and left with life altering  injuries, but dozens of others who witness the shooting are still trying to recover from would-be life altering injuries.

Within the last 48 hours there has been 12 mass shootings in the United state.

People are killing each other like never before. Couple that with the fact people are willing to take the lives of as many people as possible.What we are witnessing has never been witnessed before in history.  671 mass shootings, over 692  people killed and another 2732 people who were shot and suffered life altering injuries from Jan 1, 2021 thru Dec 16, 2021. This is Alarming

Guns and mental health just don’t mix . Thousands of young men are loosing theirs lives to gun violence and the prison system. Nobody wins, Family’s our ruined, friendships are destroyed. More and more people are feeling the need to become gun owners which will in the long term negatively effect communities and erase any chances of us living in harmony with one another. The American government is the worlds largest seller of weapons. We manufacture and sale more guns than any other nation on the face of the earth. We spend 10x more money on our Military than any other country on earth. Americans loves to boast about our military strength and what we are capable to do to people that might be a thereat to the interest of U.S.A.That mindset has trickled down to the average American. People are using weapons to resolve issues that can and should be easily resolved peacefully.

For over two decades the Lives In Harmony organization has offered their knowledge and expertise on how to prevent Unnecessary Acts of Violence and Ending Loneliness . Major corporations Like  Starbucks, LAPD, 24hour fitness, L.a Fitness, CVS Health, Walmart, Simon Property Group, Inc. owner of  majority of the malls in the US, has ignored our efforts as they continue to profit. We should expect 2021 to be much worse. Gun violence in places we worship , place we work, entertain ourselves and shop is happening at alarming rates.We are all victims of mass shootings when people solve their problems by means of violence.Something about parties, liquor, guns and bad attitudes are making people wanna kill and harm innocent people in masses.

We must stop doing permanently stupid things just because we are temporarily upset. Stop taking the lives of others.The epidemic of shootings are sparking the interest of none gun owners.

The lack of Civility has reached Epidemic Proportions. Families, Communities and Businesses from all different backgrounds are being affected by this unacceptable behaviour. the Increase of Excessive Anger should be viewed as a life-and-death warning. Most of us wondering possibly like yourself, where is the next one gonna take place. The states with the most mass shootings are California, Texas, And Florida.

The Increase of police presence ( Military style Solutions) have-not proven to be succesful. Almost everyday in the United States of America, there are atleast 2 different occurrences in which  4 or more people are shot.

Re-introducing civility in the United States is, highly problematic, but if civility could be introduced by whatever means in places we work, entertain ourselves, on billboards, in stores or on TV I think it would go a long way toward helping people to become aware of the benefits of observance of this behavioural state we call civility The (IRS) Internal Revenue Service  recognizes Lives In Harmony (LIH) as a Section 501(c)(3) public charity. Gifts to LIH are tax-deductible in the U.S.A. Our Federal Tax ID # is 82-0693427.