Politicians are spending billions of dollars on Thousands of commercial and billboard Campaigns During 2022 Mid term elections.Political spending is estimated to be close to 5 billion dollars. It seems that advertising works really well when it comes to getting people to vote, put hasn’t been tested when it comes to preventing crime and gun violence. Science supports the fact that if the same effort and dedication was put toward for preventing unnecessary acts of violence. It will definitely reduce, crime and gun violence significantly. 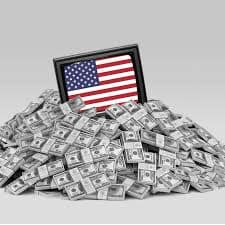 The daily  reporting of gun violence all across U.S.A  has the average citizens purchasing more and more Guns, which will surely lead to more gun violence and fatalities. Three weeks Into the month of June 2022, there has been 62 mass shootings resulting in 248 people injured and 68 fatalities.

Protection is what people are graving for.The lack of professionals in the field of  Mental health are not trained or seasoned in de-escalating violence.