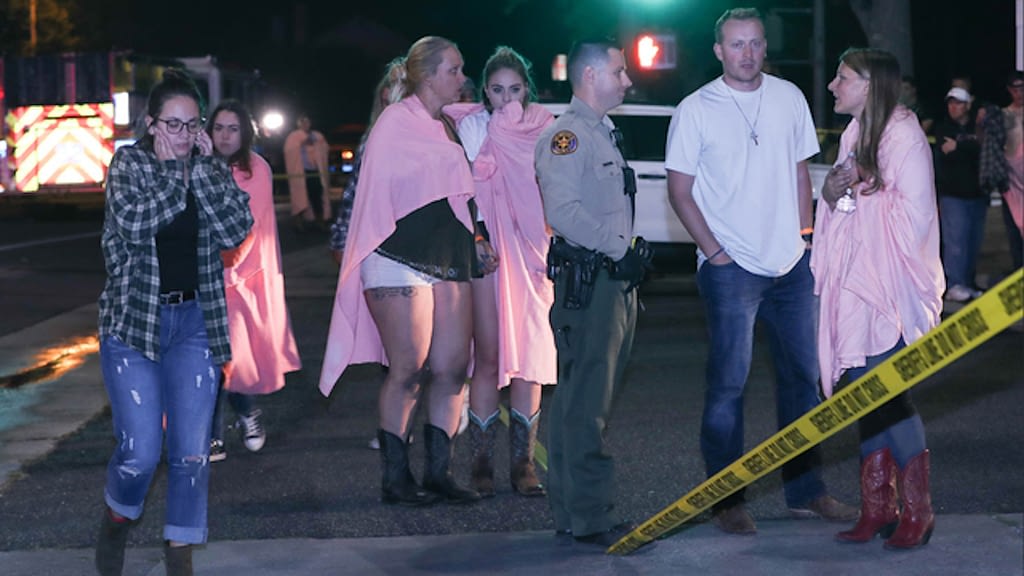 In 1997 the U.S was manufacturing a gun every five seconds and every year since then the numbers have increased significantly. We have more guns in America than people. A straight way of looking at the gun situation coupled with 79 million people living in America that have been diagnosed with some type of mental illness is (something ‘s bound to happen) and it is happening at alarming rates, never witnessed before in history. We are facing an incivility epidemic in America. We have not learned the importance of treating people with love and respect. Our Government spends more money on weapons than on programs that support love and education. This type of attitude has trickled down to the average citizen living in America. Gun Sales in the U.S are at a record high. The statistics don’t lie, Americans are more likely to be killed by a fellow American than by a foreigner.

Our schools are lacking resources, the homeless population is escalating,  youth programs are diminishing, The economic gap between the have and have not’s is widening, the lack of mental wellness awareness is being ignored.

Lives In Harmony is the perfect platform